IBSA is governed by a Board of Directors and four IBSA Officers who are elected by messengers to the IBSA Annual Meeting each November. Messengers also elect members to seven committees. The Board is responsible for the calling of the Executive Director. The Executive Director calls a Management Team that leads various missions, ministries, and services for IBSA member churches. 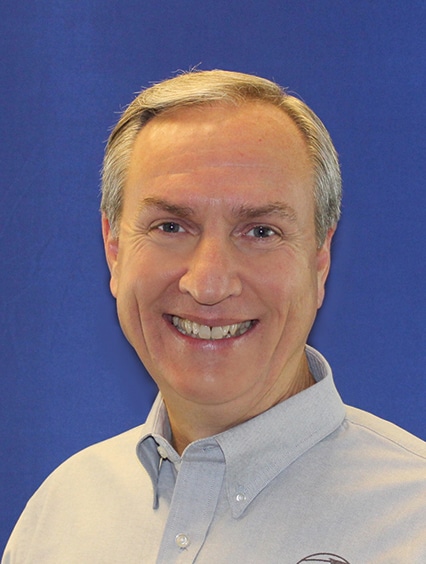 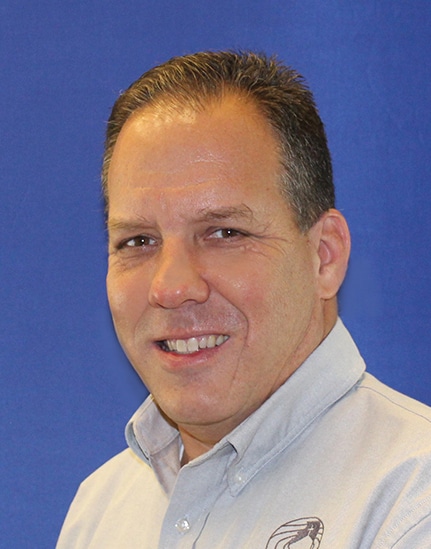 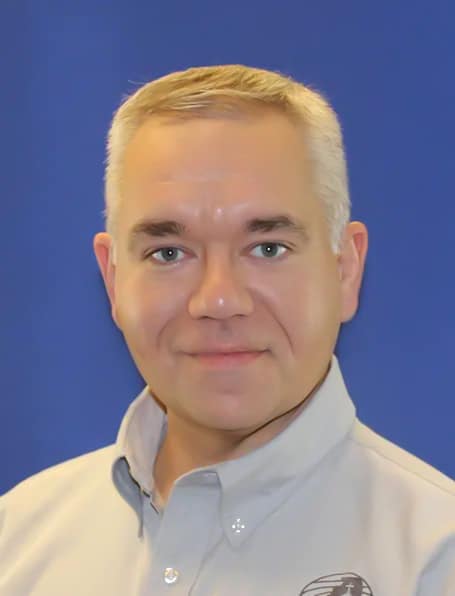 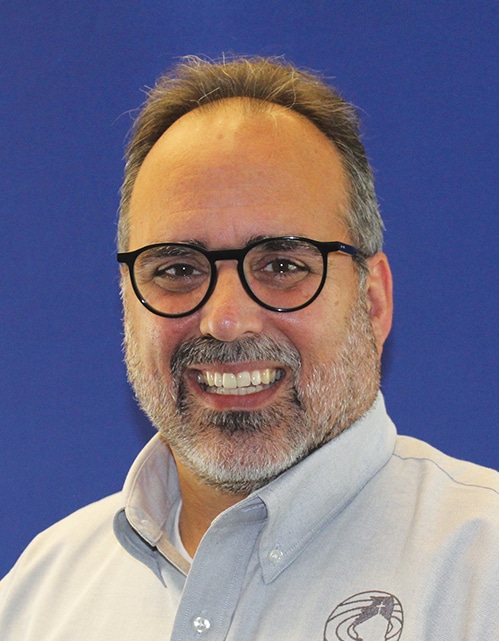 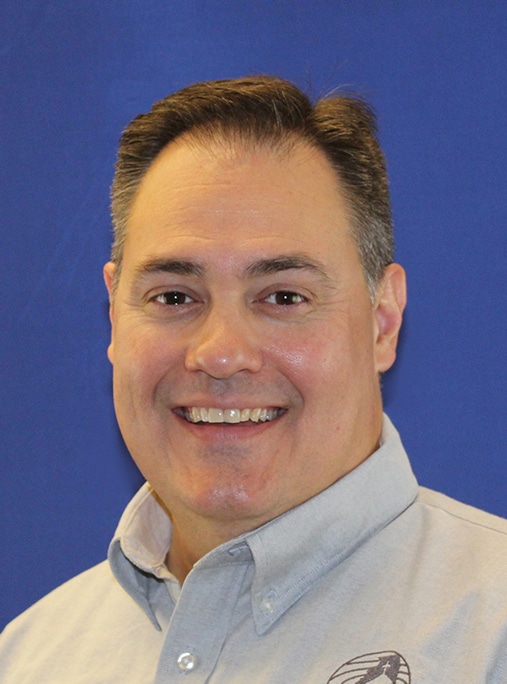 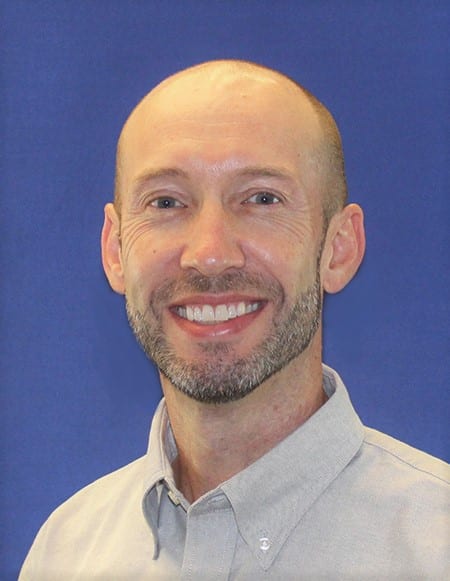 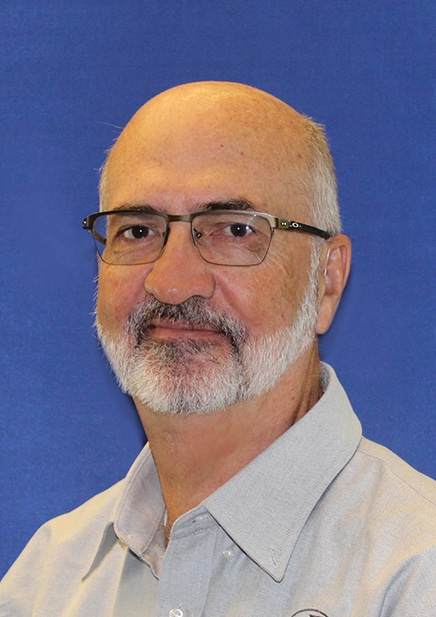